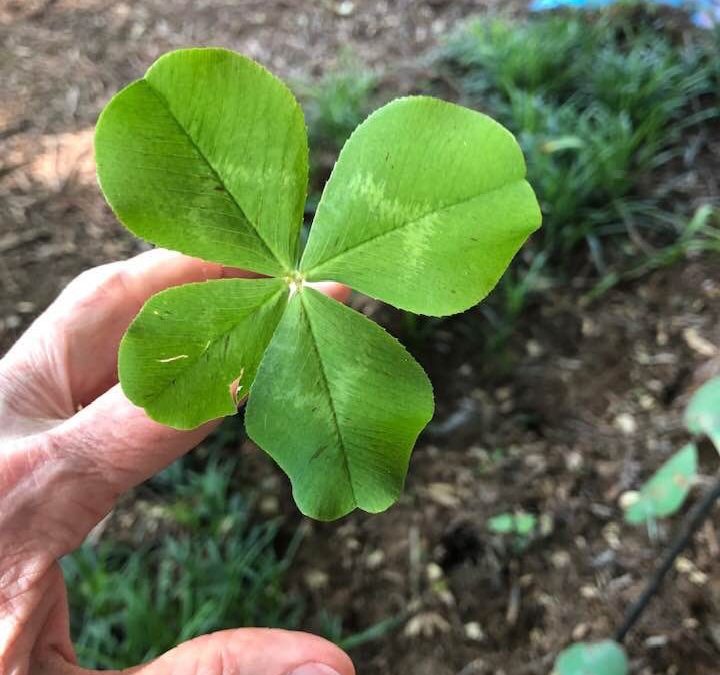 I call this the Ah-So Story…..

There is a Chinese story of an old farmer who had an old horse for tilling his fields. One day the horse escaped into the hills and, when all the farmer’s neighbors sympathized with the old man over his bad luck, the farmer replied, ‘Bad luck? Good luck? Who knows?’

A week later the horse returned with a herd of wild horses from the hills and this time the neighbors congratulated the farmer on his good luck. His reply was, ‘Good luck? Bad luck? Who knows?’

Then, when the farmer’s son was attempted to tame one of the wild horses, he fell off its back and broke his leg. Everyone thought this very bad luck. Not the farmer, whose only reaction was, ‘Bad luck? Good luck? Who knows?’

Some weeks later the army marched into the village and conscripted every able-bodied youth they found there. When they saw the farmer’s son with his broken leg they let him off. Now was that good luck? Bad luck? Who knows?

PS: “Ah, so” is an informal way to say “Is that right?” or (“Hai” is “Yes”, and “Naruhodo” “I see”). For formal conversation “Ah, so desu ka” is more appropriate as it is a signal of respect to the person talking that you are listening.

I like to think of Ah-So as a space of Equanimity…..Maybe, Maybe Not.

It’s that place that is revered by Masters who warn against extreme responses to anything for we never really know the way of things, do we?  If we had made that plane that went down we would not still be alive. If we had stayed with that murderous boyfriend, if, if, if…..There’s a reason why they refer to a tantrum as “blowing a gasket” and folks die of heart attacks and injure their organs by throwing fits. (and other reasons too.)

Ah-So helps me to stop and take pause to consider just what the gift of the assumed bad luck might be.  It’s there.  We just have to give it time to reveal itself.